A word from the expert

I thought I would get a thumbs-up on my plan for a Vanguard Target Retirement 2050 fund. Instead, he countered with Permanent Portfolio. I've never heard of it, but looking at the breakdown, it seems excessively conservative. His explanation was that this Vanguard target fund is relatively new, but Permanent Portfolio has been around since 1982, and has performed well, even in the last bear market. Ok, I'm down... maybe. The fees are higher than Vanguard's, but he said it might be worth it in the end.

I'm still worried it's not aggressive enough. Anyone want to throw any other thoughts into the pot for consideration? I'm fixin' to set this shiz to simmer while I go do my taxes [finally].
Posted by ekingout at 10:31 PM 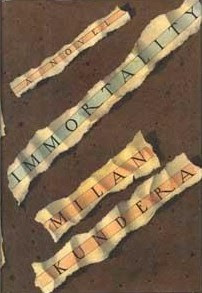